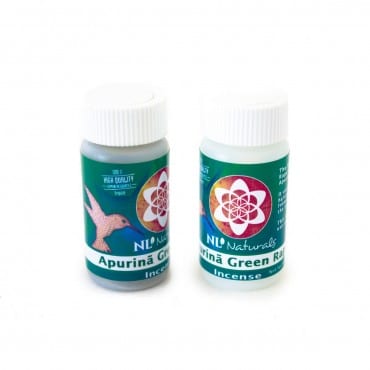 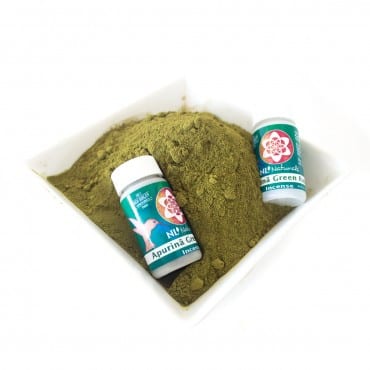 This nicotine-free rapé variant contains a mix without a tobacco plant. Provides an opening feeling but has a milder effect than the nicotine-containing variants. Ideal for beginners.

Everything you need to know about Rapé Apurinã Green!