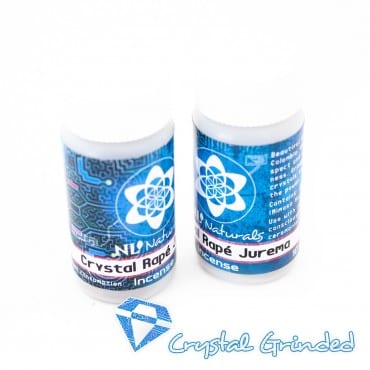 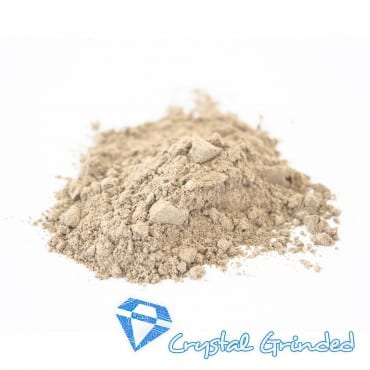 This Rape is ground with crystals. The mix with mimosa hostillis can evoke a strong psychedelic experience. It is often described as energetic and grounding.

Everything you need to know about Crystal Grinded Jurema Rapé!