Hoe kunnen we u helpen? 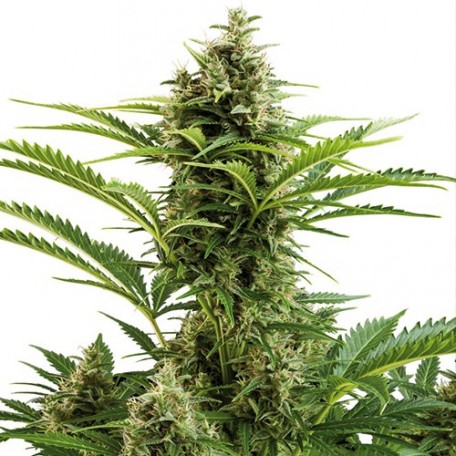 Vesta is a hybrid autoflowering developed by Buddha Seeds between two known American and European lines. He noted for its vigor, reaching a medium-large size, where the central bud dominates, heavy and covered with aromatic resin. The structure of this plant is opened in multiple productive branches, which have just covering hard, compact and resinous buds.

Vesta is an easy to grow, hardy, suitable for both the most experienced growers looking plants superior quality, as for inexperienced cannabicultores who need hardy plants and to withstand stress.

It is a real treat for the palate combining the best of the two lines of the two continents. European line gives the first fruity citrus flavor between grapefruit and tangerine. On the other hand, the American line gives a sour taste that lingers long in the throat, even when they’re done. Its powerful buzz, relaxing and enjoyable is suitable for medicinal