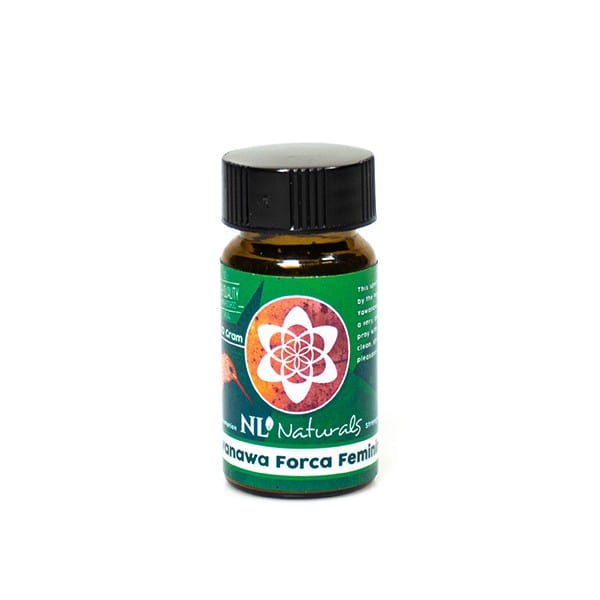 The strongest of the tribe rapé. This Rapé mixture will provide you with strength and stimulates the processes you’re undertaking. It’s said to reconnect you with your feminine side or restore the balance between the male and female side. One vial of Rapé contains 10 grams, enough for multiple experiences.

Everything you need to know about Rapé Yawanawa Forca!